If you are looking to meet a beautiful, charming ,sensual woman in bucharest , then you are in the right place .i am sure our time together it will be as wonderful for you as it will be for me.i am stylish ,elegant and sexy, and i can always be your perfect dinner companion

Hey my name is Alex.... IБЂ™m a curvy mixed race girl looking to satisfy men in your area. Will never disappointб

If you are looking for a real experience, I am your type.Enjoy your time

Seeking man, 26-42, who is attracted to women with large bellies for ongoing fwb. Pic for pic. You host!

I particulary enjoing both giving and receiving sensual body massages and more. Let my body slide on yours in long and sweet massages for passionate moments of fun.

Hello gentleman, ✨ Looking to for some ladies that would like to go bowling and fun at wood 24 hour bowling alley buena park off of brookhurts blv. Call me to check the stitch out or meet us there. One with average body and one muscular ,middle age at 40 and 45 us at ask for or will bring party favors.

i'm interested in everything what is good and nice in life. I'm romanian and speak a few languages. I am very feminine what i'm proud of. As a delightful woman i'm perfect for that magical girlfriend experience.

Went from Lusaka to Lilongwe yesterday. Here are some notes and thoughts. Initially planned to take the Johabie bus from the Lusaka Intercity bus terminal. Was told by multiple people that Johabie was no longer running, and did not see any Johabie office, so went with Jonda instead. Lots of reports out there about how touts will tell you a competing bus is already full or not available, but had multiple different people say this and didn't see a Johabie office, so made the swich.

The Jonda bus departs Lusaka for Chipata at , , and per the sign outside the office. I took the Arrived at , which was the initial boarding time. The bus was already mostly full at this point, and the luggage storage in the bottom of the bus was completely full. Had to take my bags inside the bus, which was fine with me. 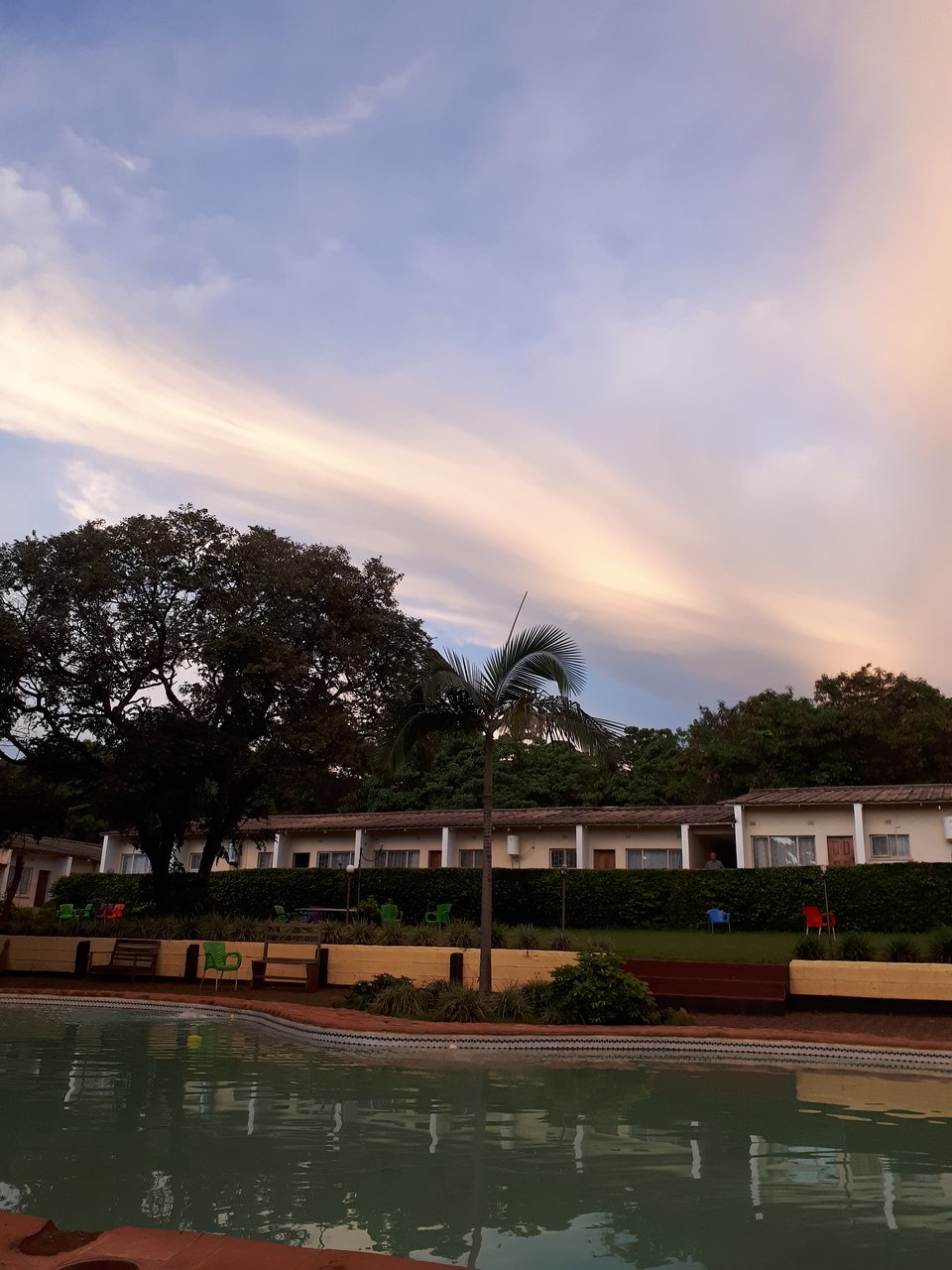 Not much space to store bags inside the bus, so everyone put theirs in the aisle. The aisle was pretty much completely full of luggage. Someone had taken my window seat and refused to move, but I didn't feel like arguing and her seat was the adjacent aisle seat, so I took it instead. The seats are fairly narrow and Seat Thief was fairly overweight, so she spilled into my seat as well.

I pretended she was a pillow and it was fine. As I had to store one of my bags in the aisle I was also OK with taking the aisle seat. The ride was uneventful, with two stops near the halfway point. One for five minutes, another for ten. There was no toilet on the bus but the driver stopped a couple of times for people to use the bush for a minute or two. The bus was relatively quiet for the first few hours, but they put on some Zambian gospel music about halfway thru and left it on repeat for a couple of hours before switching to a movie an hour outside of Chipata.

The bus got warm toward the end of the trip but the windows opened so fresh air was not an issue. Upon arrival in Chipata, the bus was swarmed with touts and taxi drivers. At least of them, all crowding right around the door.